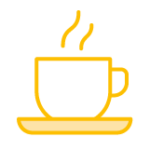 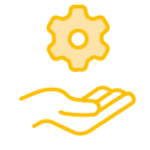 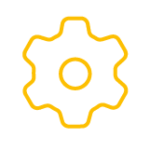 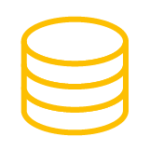 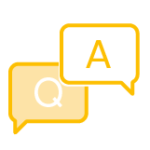 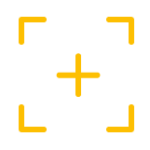 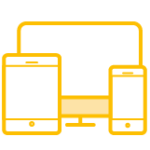 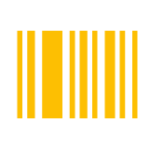 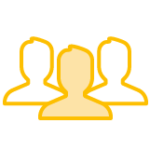 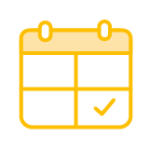 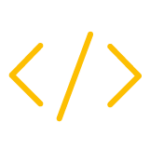 How Does A/B Compare Work to Match Barcodes?

A primary scan refers to the scan initiated from the app’s Tap to Scan screen. A question-answer scan refers to a scan made when the app user is prompted to do so after the primary scan. A question prompt can be a standard question asked after every scan or a session question. A database refers to the database associated with a Validate Scans service type. It includes the barcode value and the intended response after each scan.

This technology works when using the built-in camera of iOS and Android OS devices. It also works with dedicated scanners, like those offered by Honeywell and Zebra. When using a dedicated scanner in the keyboard emulation mode with a CR/LF suffix, the app user doesn’t have to tap the screen to sequentially scan or to submit the record. That makes repetitive scanning faster.

The barcode matching script works online or offline. It uses our Custom On-Device Validation (COV) feature.  You simply edit the script for your intended use. Then, paste it on the Advanced step when creating or editing your services.

Record Scans – Match a Primary Scan to a Question Scan

This option compares the primary scan to a secondary scan made as a question-answer. If the initial scan (A) matches the question scan (B), the record will be valid.